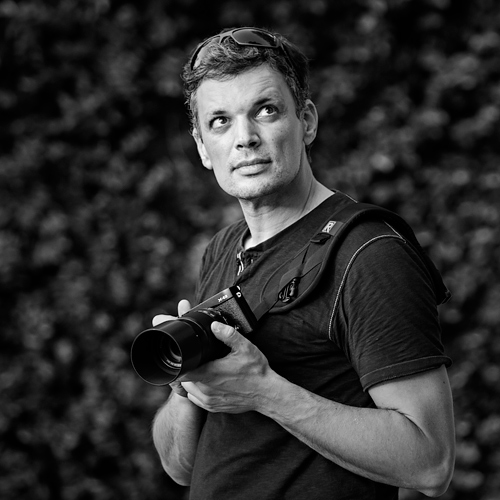 My name is António Jorge Nunes and I'm a fine art photographer based in northern Portugal.

I've always been interested in visual languages like painting, cinema and photography because of the way they can convey emotions silently.

I like to find order in chaos and am attracted by minimalistic subject matters. My passion is to create visually compelling, balanced and emotionally charged images that are able to communicate on their own.

My photos are as much a projection of my own inner world as the observation and awe for the ethernal balance of nature.